GET READY TO FEEL THE WONDER AND MAGIC OF MOTOWN EXTREME

This one-of-a-kind, musical revue features a collection of the most beloved songs ever recorded. Motown Extreme is your ticket to a high-energy performance starring the chart-busting hits of iconic groups that changed music forever. Get up and dance as you sing along to classics from The Jackson 5, Martha Reeves, Smokey Robinson, Stevie Wonder, and Diana Ross & The Supremes. From breathtaking ballads to rousing Motown masterpieces, this show has a little bit of everything for an unforgettable trip down memory lane. 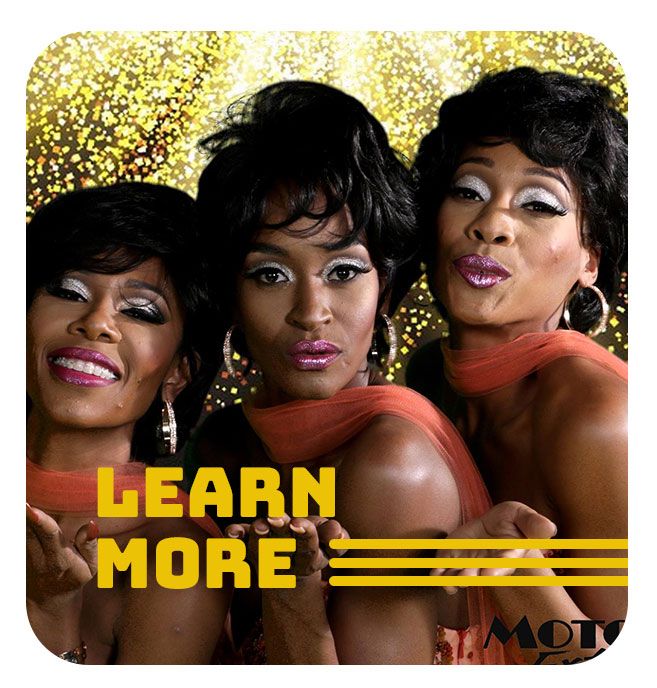 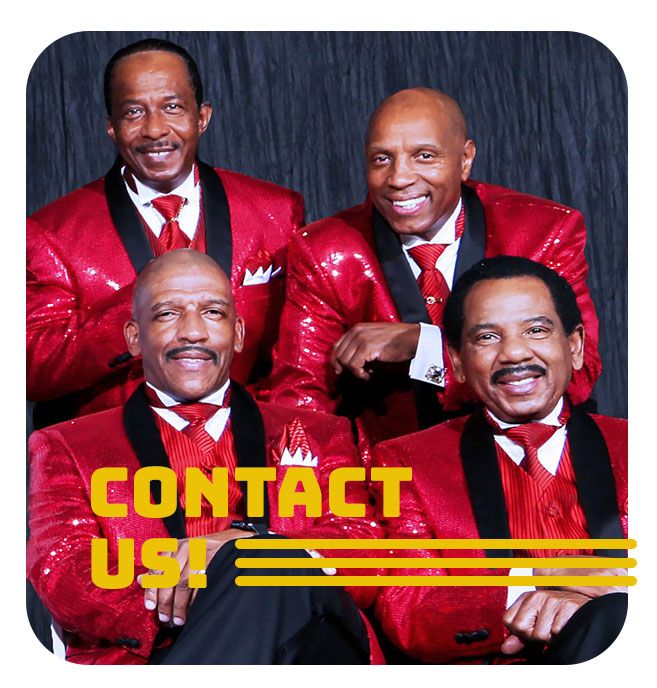 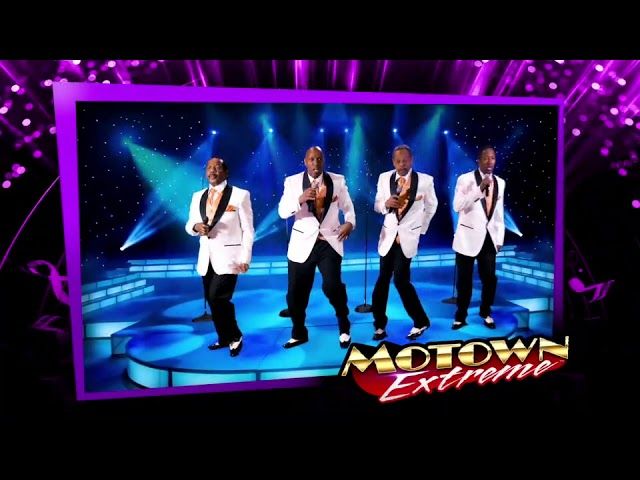 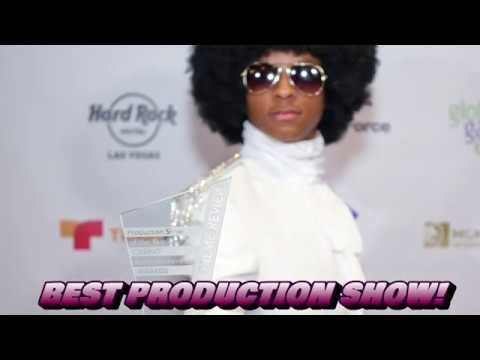 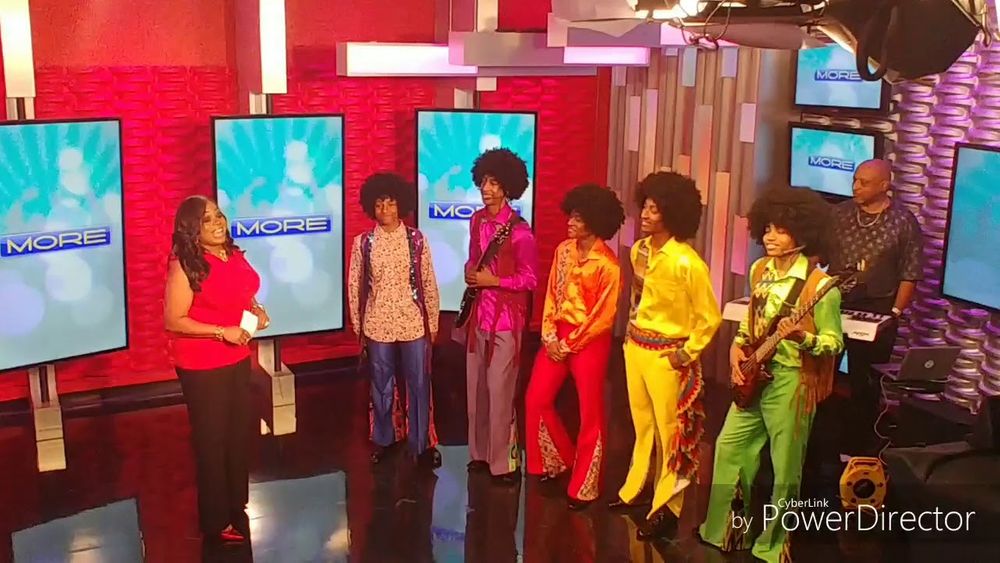 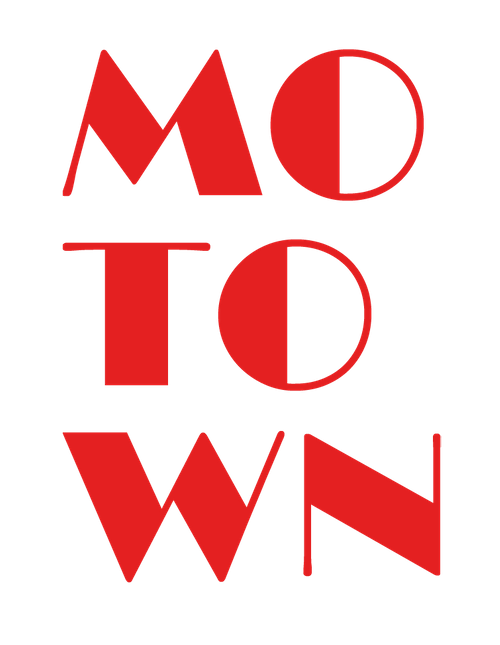 Only show in the world with a Jackson 5 tribute performance!

The Las Vegas Stars had a hot new tribute show called "Motown Extreme". This show is on fire, exploding with amazing stars, portraying icons like the young Michael Jackson & The Jackson Five. It also features the incomparable Stevie Wonder, a sultry Martha Reeves, the captivating and enchanting Smokey Robinson and The Miracles, the sizzling Marvelettes, the tempting Temptations, the breathtaking Gladys Knight and the Pips, The fabulous Four Tops, the incredible Marvin Gaye, and the Sensuous Diana Ross and the Supremes!

Masks are required to attend!